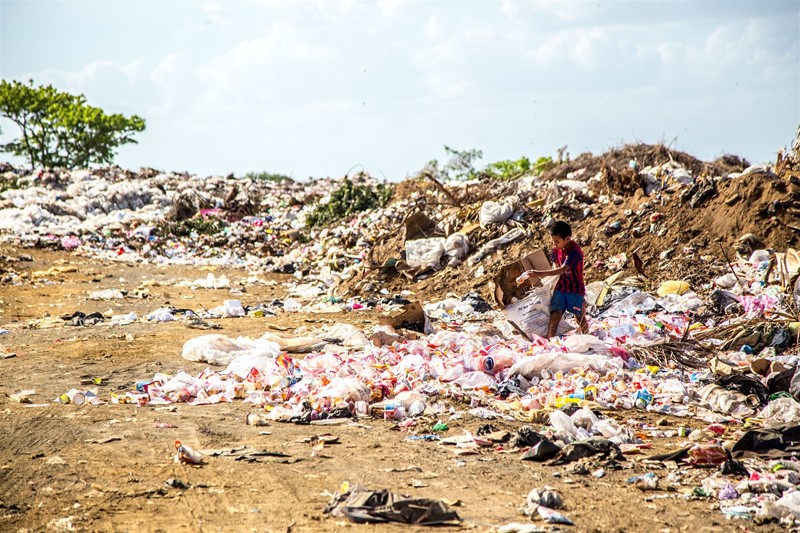 Systemic poverty often plagues the places where global health professionals serve. Grappling with this crushing reality can be overwhelming. Community health education is one tool that can help improve the well-being and dignity of those who suffer from the effects of poverty.

The need for community health education in developing countries cannot be overstated. In many communities, the prevalence of problems such as pediatric/infant mortality, maternal mortality, and HIV/AIDS is alarmingly high. Health education interventions are effective in addressing many of the causes of child mortality. For example, studies show that better breastfeeding practices alone could save 800,000 lives per year.

Dohn and Dohn’s article, “Short-Term Medical Teams: What They Do Well . . . and Not So Well” addresses this issue. They describe health education as one of those areas that medical groups do “not so well.” This is primarily because short-term volunteers often provide such education through translators and with inadequate cultural and worldview understanding. Consequently, it is unwise for use as outsiders to train local people without first learning their culture and developing relationships. The outcome will probably not be very positive. One model that has proven an effective short-term health education model is CHE (Community Health Evangelism). Primarily because it sees and understands poverty from an asset based approach instead of a needs based approach. See the global CHE Networks What is CHE?

Seeing Poverty in a Different Light

Cross-cultural health education is challenging because we are faced with what many in the development world refer to as the “god-complex dilemma.” Jai Sarma presented these ideas at a workshop I attended many years ago. Jai was a longtime community development practitioner who serves as the head of Transformational Development at World Vision International. From his own heritage in India, he shared how westerners are often seen from the perspective of the poor. Our subconscious and subliminal attitudes can also drastically affect our interactions with the poor. He shared that poverty is to a large extent a manifestation of a marred identity and self-worth.

Without adequate understanding, volunteers from developed countries leading health education classes in developing countries can further mar the identity of those they seek to serve. We need to train local people with extreme caution, sensitivity, and humility. We should learn as much about the culture, worldview, and life circumstances as possible.

Another development practitioner also talks much about this idea of poverty being a manifestation of a marred identity; his name is Dr. Jayakumar Christian. In his book, God of the Empty-Handed: Poverty, Power and the Kingdom of God, Dr. Christian discusses the forces that keep the poor trapped in poverty. This includes a poverty of being (a broken sense of identity), a poverty of relationships (societal relationships working to maintain their entrapment rather than empowering them), and a poverty of purpose (a lack of vision for the future and lack of a powerful sense of vocation). He advocates for a holistic response to the powerless of the poor and for building their sense of self through reconnecting with their God-given identity.

How Do We Support Human Dignity?

We all know the Bible has a lot to say about serving the poor, but how do we serve the poor in a way that supports human dignity? I believe this starts with intentional study of poverty, its roots, worldview and beliefs. The challenge is that in our efforts to meet human need we often reinforce and support the limiting beliefs of poverty. Chief of which is that the poor are victims of circumstance, instead of being created in the image of God, and stewards of His resources. The goal of healthcare missionaries is not just to meet tangible, physical needs. It is also to minister in ways that enhances human dignity. It is about inspiring growth in people and helping them build on their God given capacity. Many years ago, when I was serving with Mercy Ships, I was part of a leadership initiative to rewrite all the organizations core documents related to programs. I look back on this now as one of my greatest learning experiences in missions. The idea was to create a foundation for our work that truly supported human dignity. We reviewed a lot of the literature on poverty and decided to use Bryant Myers book, Walking with the Poor: Principles and Practices of Transformational Development as our blue print. This book along with Dr. Christian’s book noted above have had a significant impact on shaping my understanding of poverty. As such, these books also helped me lay the foundation of CHSC missions philosophy. Which is a philosophy that holds to an asset based (not needs based) approach. We believe strongly that both relief and development begin with the same starting point, building on, and supporting local capacity.

This is not our grandparents' world, with clear First, Second, and Third World nations. Accelerating wo...

Fighting the Fear of Fundraising

Some mission experts estimate that up to 90% of young people who consider missions cease to pursue it becau...